Directly receive 10% off your next purchase! 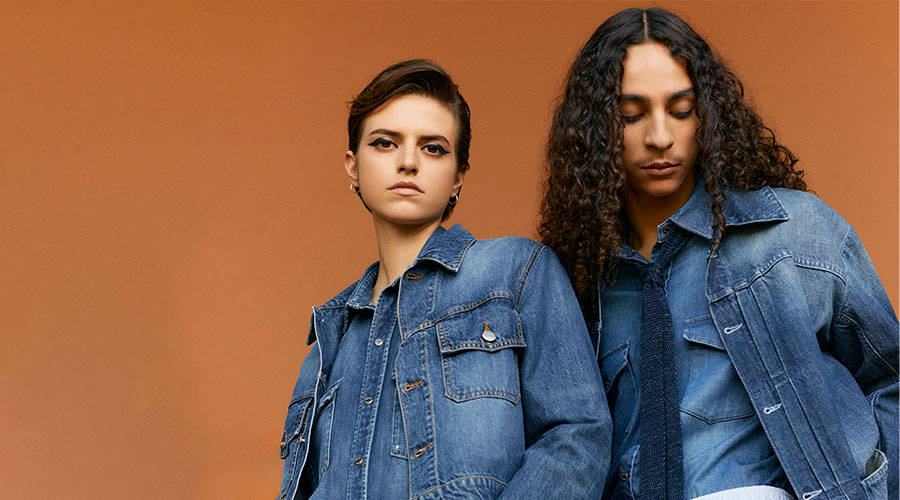 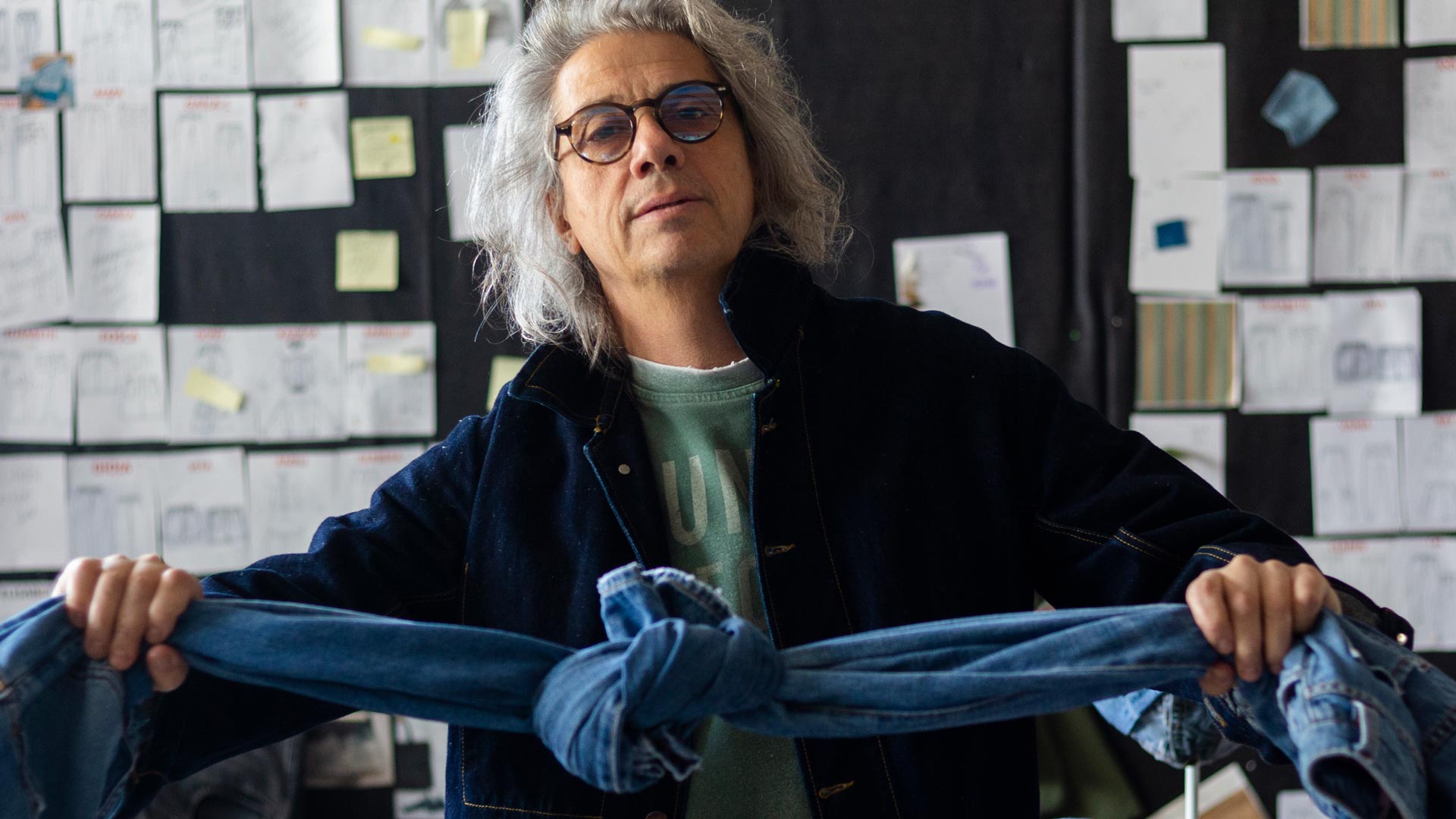 The social campaign #UNITIMADISTANTI was launched by the TWO WOMEN TWO MEN brand during the lockdown to support the Marche textile district specializing in the production of jeans. Fashion for the Marche is a sector of excellence, boasts the presence of 5,715 companies with 40 thousand employees, one in three manufacturing companies works in textiles, clothing and footwear, for a turnover of over 5 billion euro (see Federmoda CNA data). Now, more than ever, it is therefore important to defend Made in Marche. Hence the idea of Alessandro Marchesi, CEO of Compagnia del Denim, to create a “human chain of jeans”. #UnitiMaDistanti, involving its collaborators, suppliers, agents, shopkeepers, customers, thanks also to the support of many friends who wanted to give their contribution such as the mayor of Milan Giuseppe Sala, the composer Saturnino, the voice of Radio Deejay Rudy Zerby, the artist Roberto Coda Zabetta, the journalist Gianluigi Nuzzi, the vj and radio speaker Kris Grove, the actresses Cristiana Capotondi and Camilla Filippi, the blue athlete Manuela Moeelg and the great American musician Mick Fleetwood. 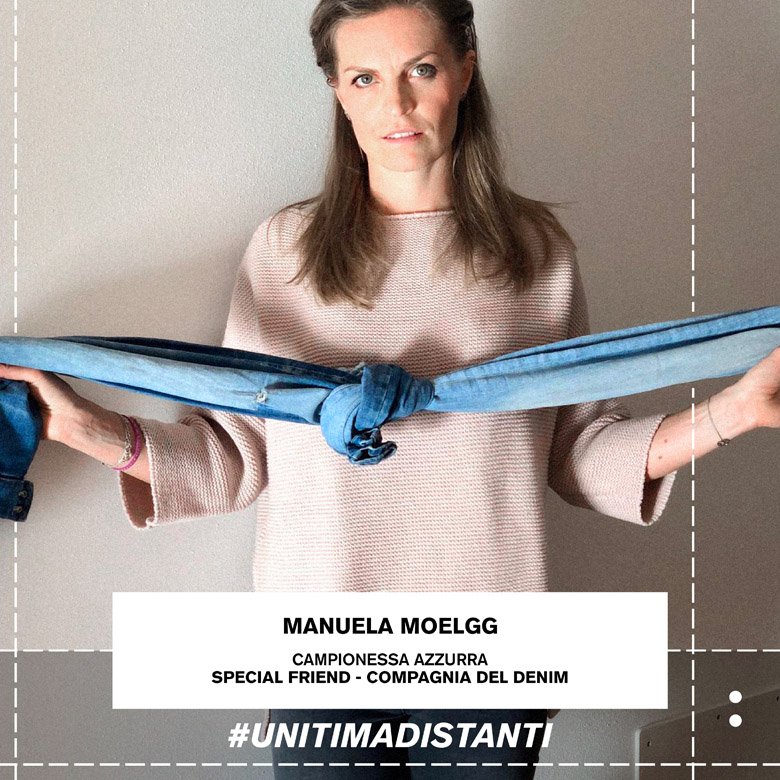 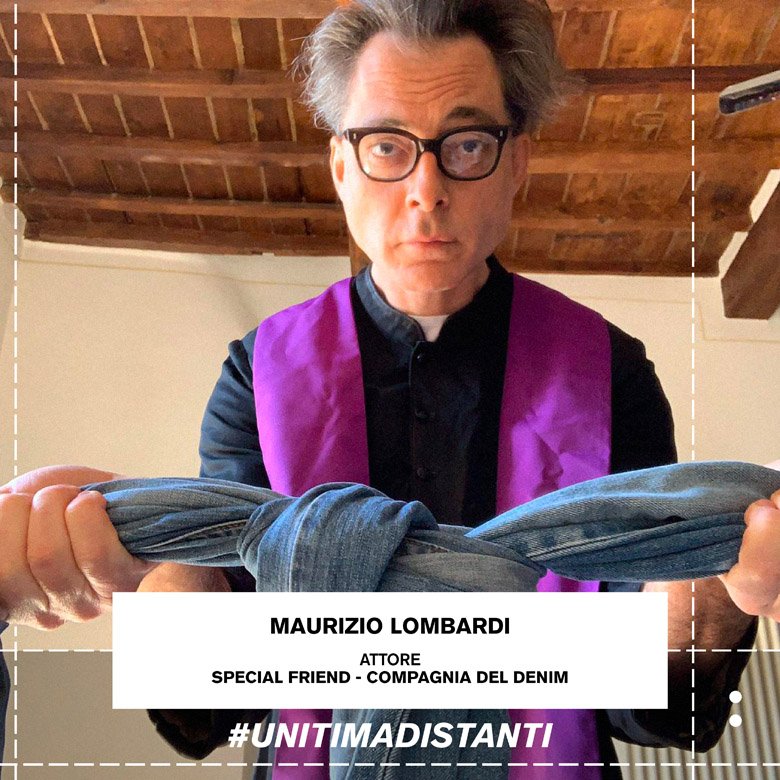 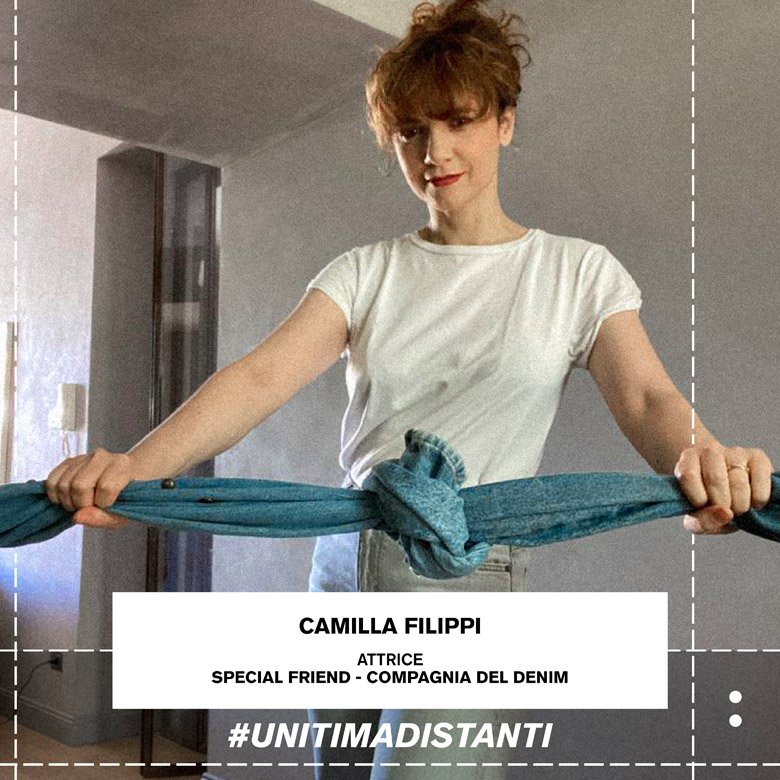 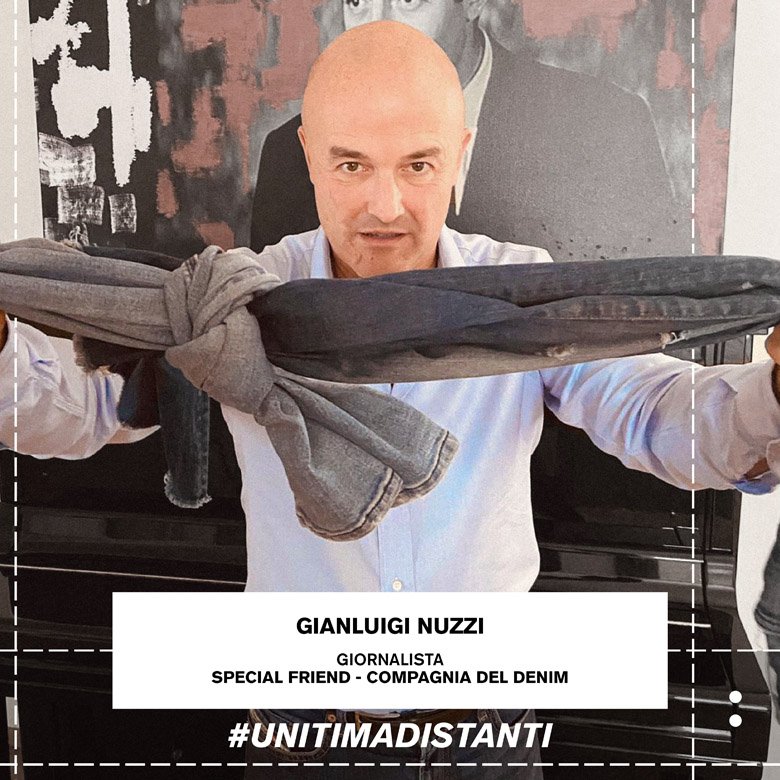 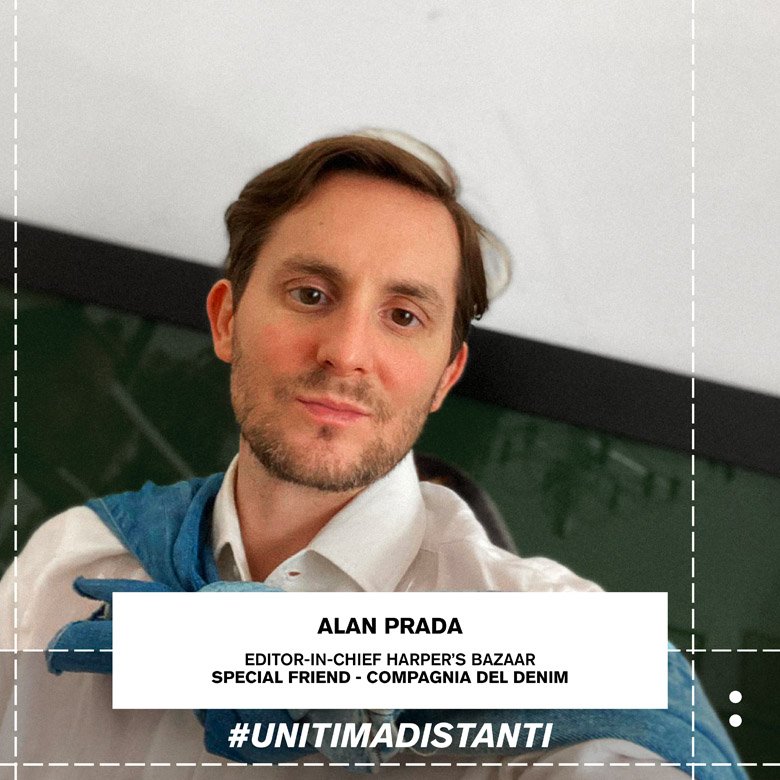 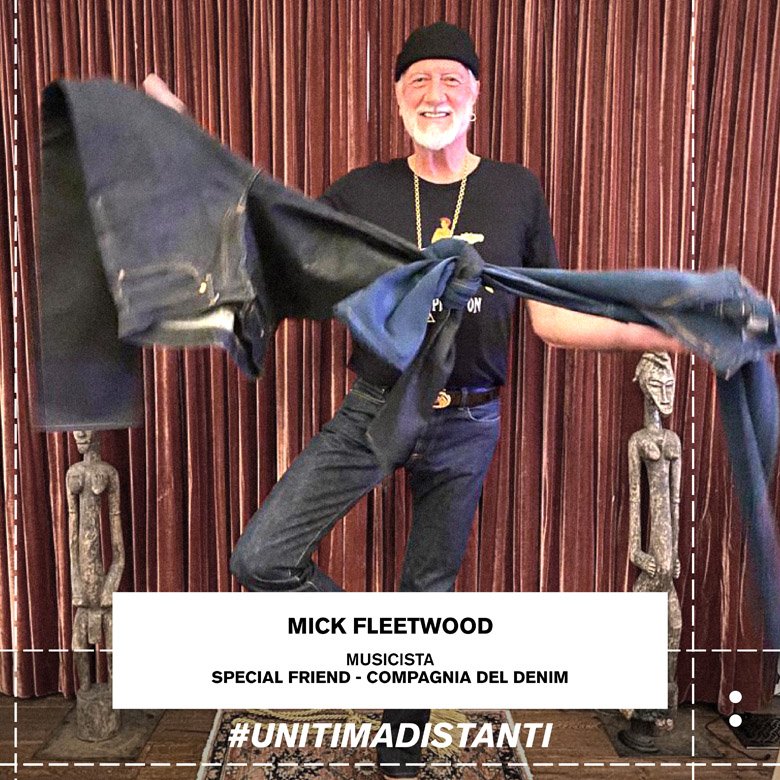 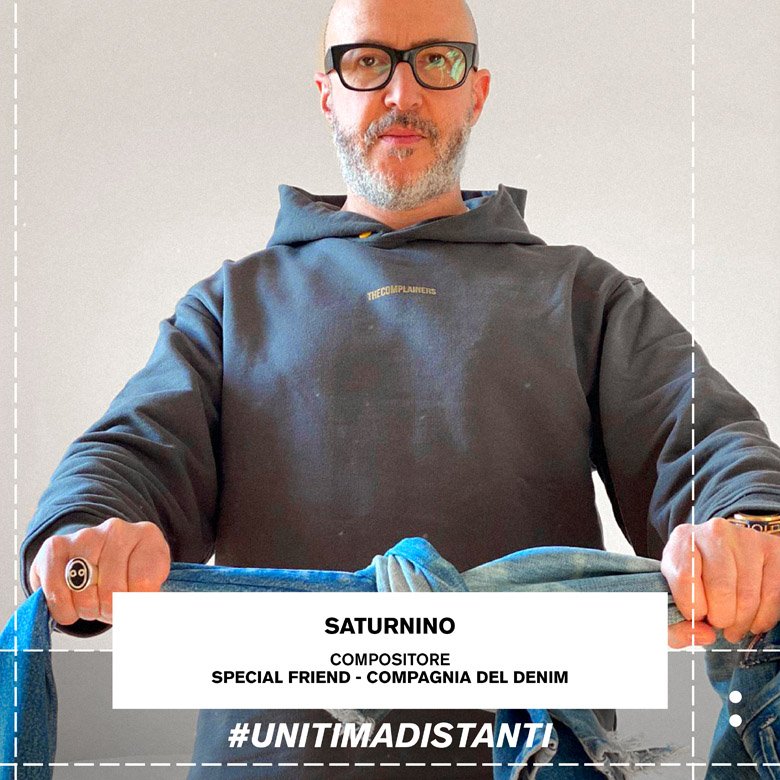 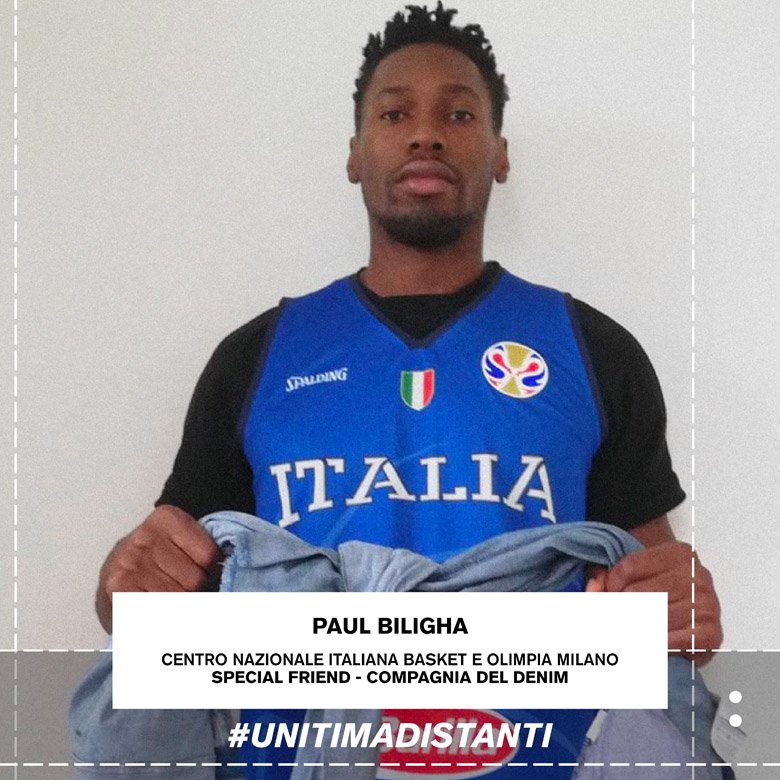 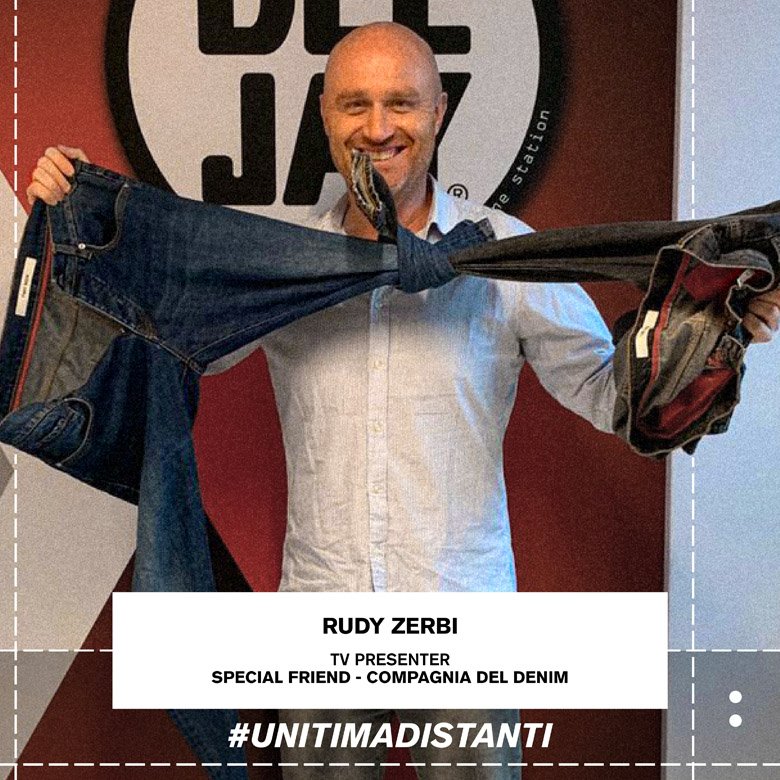 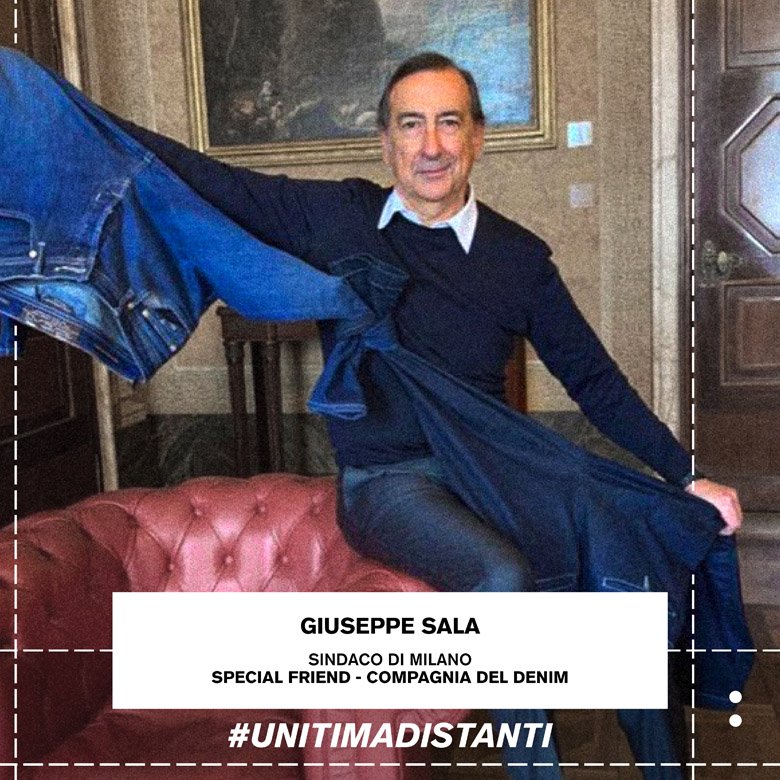 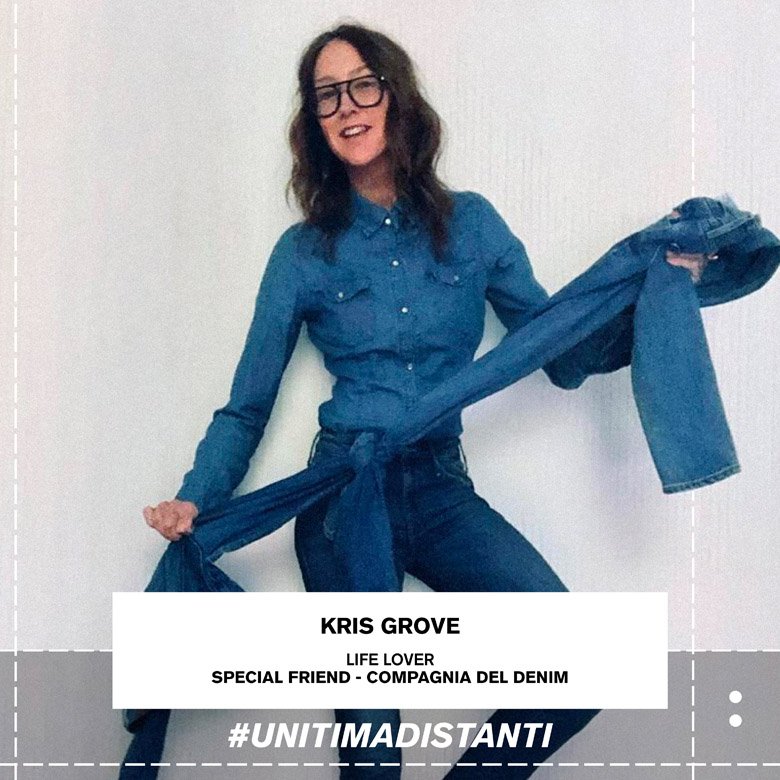 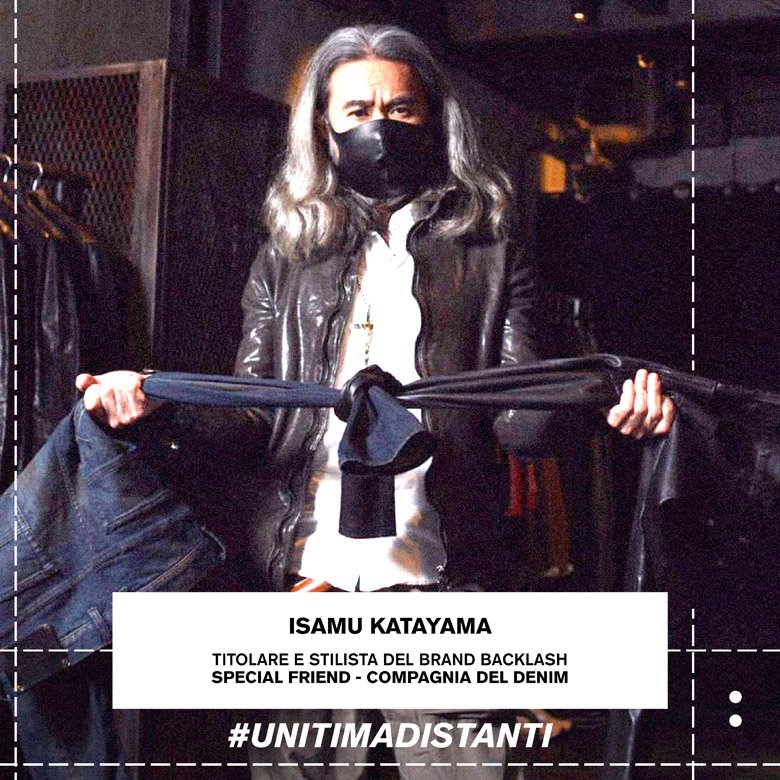 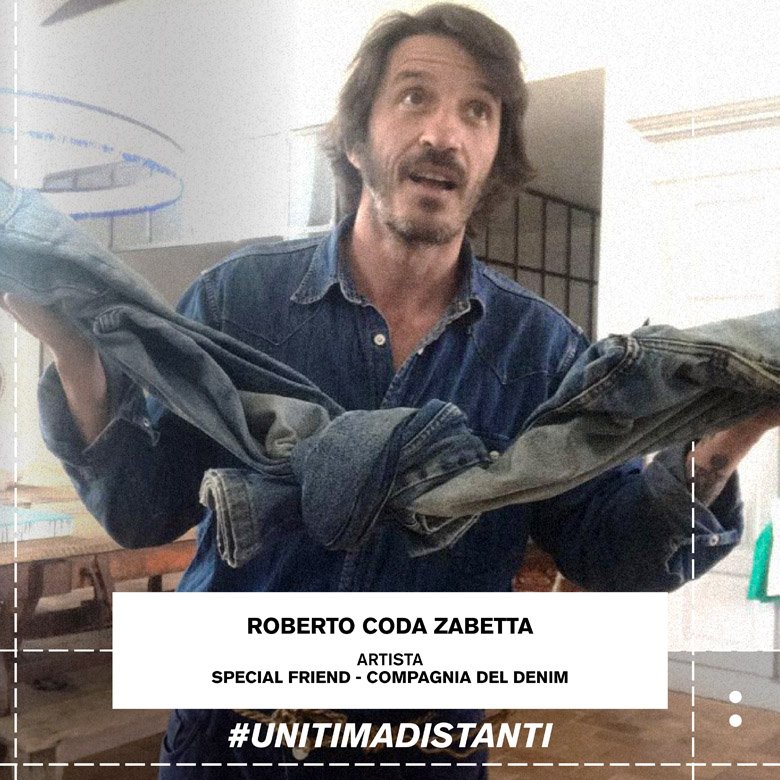 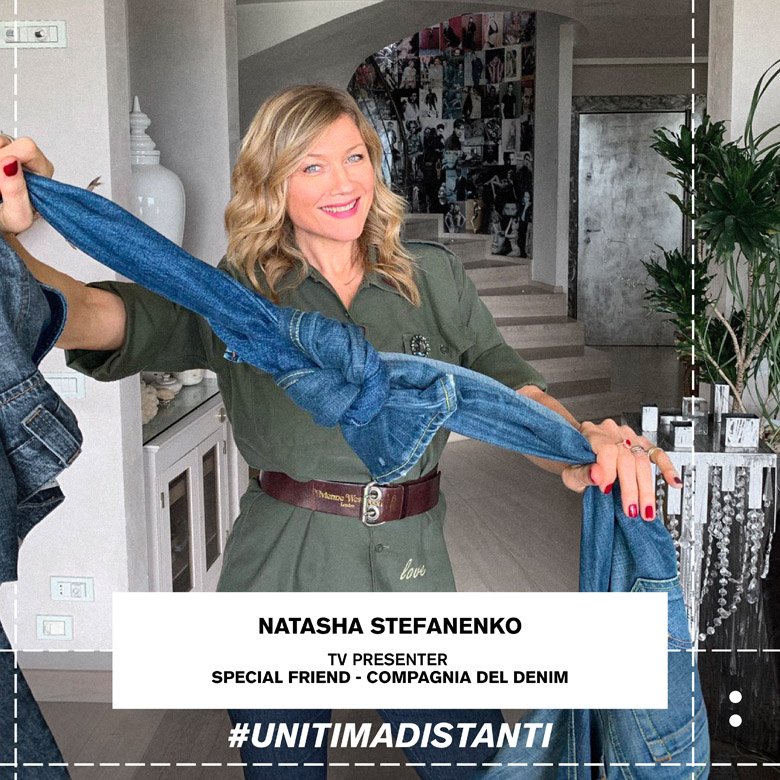 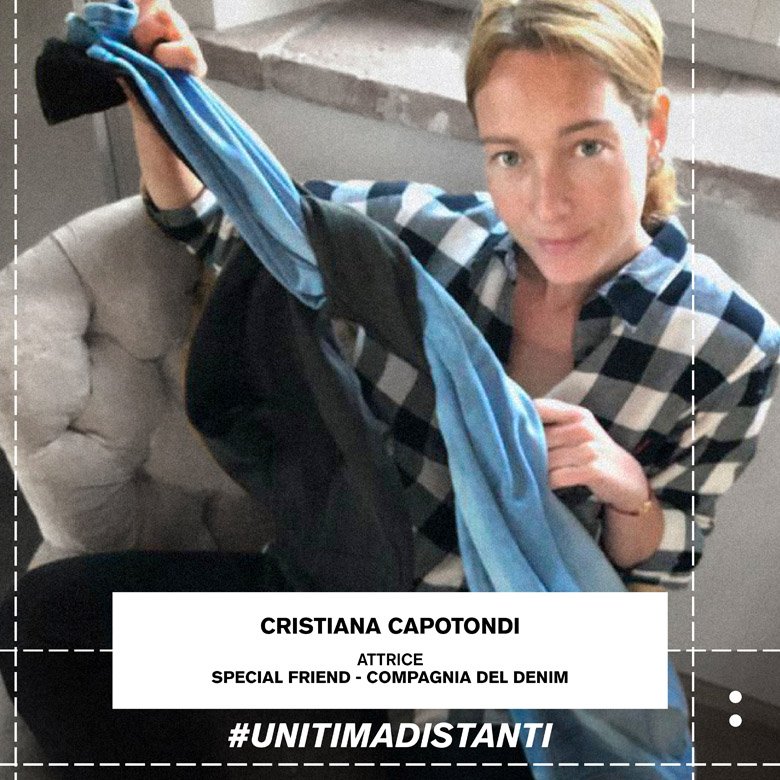 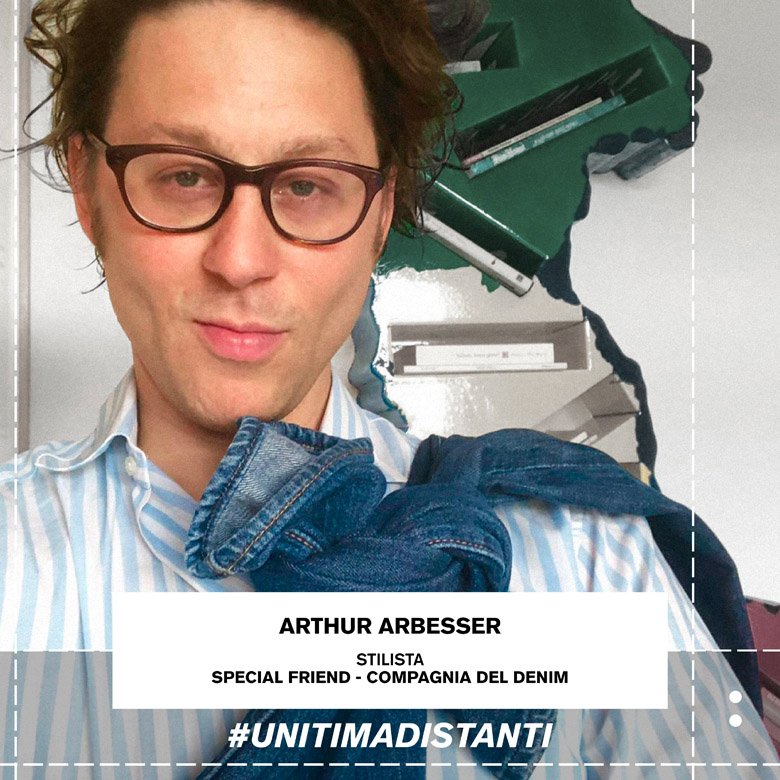 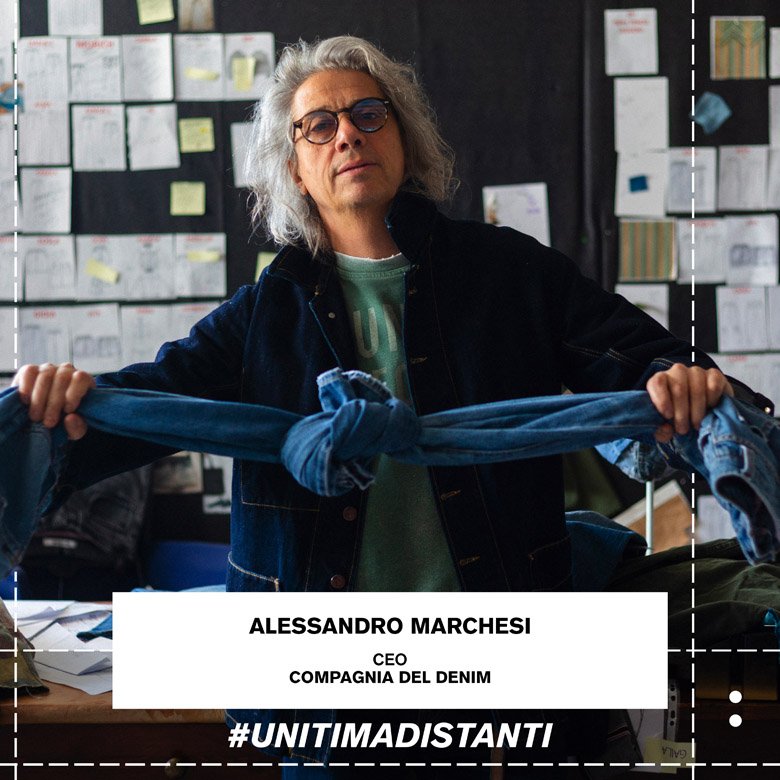